In recent years, the food ingredients market has undergone quite a transformation. Especially in the industrialized countries, wheat and other grains have long been an unquestioned staple food. Most doughs, thickeners, binders or any other solid food bases have been made of wheat or derivatives such as starch.

However, researchers and health professionals have pointed out certain downsides of grain products. One of them is gluten, i.e. the proteins contained in "wheat (wheatberries, durum, emmer, semolina, spelt, farina, farro, graham, KAMUT® khorasan wheat and einkorn), rye, barley and triticale – a cross between wheat and rye." (Source: Celiac Disease Foundation: https://celiac.org/gluten-free-living/what-is-gluten/). 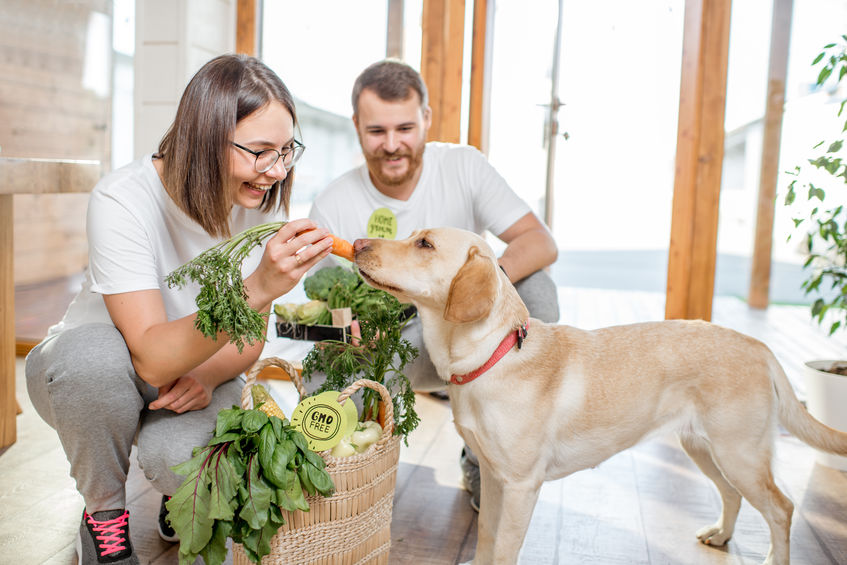 People with celiac disease - 1% of the population according to U.S. estimates - categorically need to avoid gluten and consequently depend on alternative staple foods to maintain a balanced diet. Besides that, a considerable number of consumers have some degree of intolerance to gluten. Awareness about this fact is growing, which leads to an increased demand for gluten free flour and other anti-allergic ingredients.

Challenges and Opportunities for Food Manufacturers

Bakeries as well as manufacturers of packaged and processed foodstuffs, sweets and even soups are faced with a challenge. What are the wheat flour alternatives to be used as healthy thickening agents or base ingredients? The same rationale is followed when it comes to vegans or consumers who chose to maintain an organic diet. Most vegan meat replacements are currently derived from soybeans or - surprisingly - wheat gluten (just think of the so-called seitan). So, curiously, many gluten free ingredients are not vegan, and many vegan meat substitutes are not gluten- or grain- free. In addition, soy, corn, beetroot and other crops are nowadays affected by some degree of genetic modification. Taking this into consideration, the conscious consumer is keen on trying new, uncritical options.

The market has reacted by offering nut-based foods such as walnut meat or flours made from chickpeas, coconut or almonds. Also, innovative recipes involve olive stone flour - a product that meets all criteria of vegan, gluten-free, halal, GMO-free and non-allergenic. Be it as a natural thickening agent for food, a fibrous filler for sausages (meat-based or not), an organic thickener for soup or a texturizer for candies: the uses of this flour are versatile and it is likely to replace conventional grain flours on a larger scale. 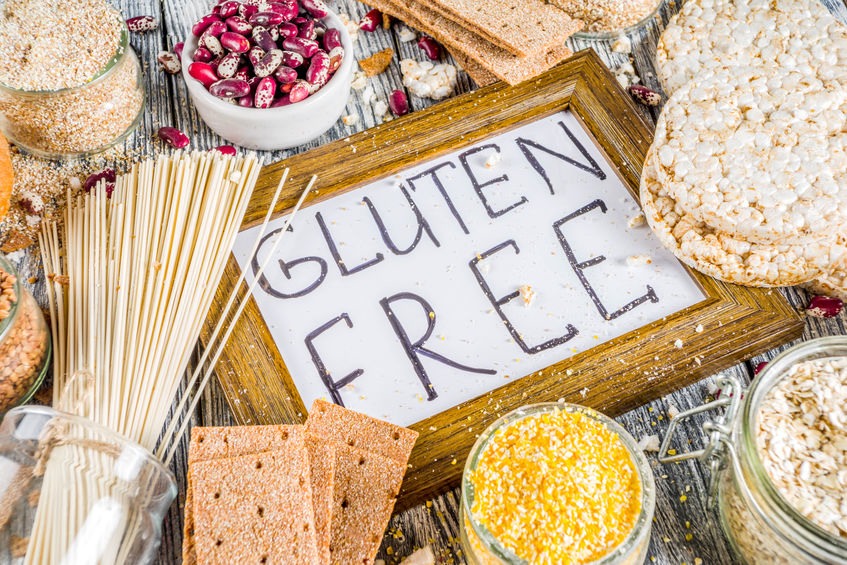 The problematic aspects of gluten and GMO also have a certain relevance in animal feed. As animals and animal products are still a vital part of our food chain, questions are asked about making them healthier and more sustainable. This makes innovative feed manufacturers look at grain alternatives as carbohydrate (energy) sources in performance mixes for cattle, horses and poultry.

Similar concerns are being raised by conscious pet owners. How can pet food comply with today's standards of healthy nutrition without being harmful to animals and the environment? Vegans and vegetarians appreciate meat-free alternatives for their furry friends, which creates a market for specialty flours made from olive stones and other unconventional ingredients. It would be even better if vegan and gluten free flours could

The team of BioPowder.com looks forward to hearing from you to discuss the best plant-based solution for your food/feed formulation! 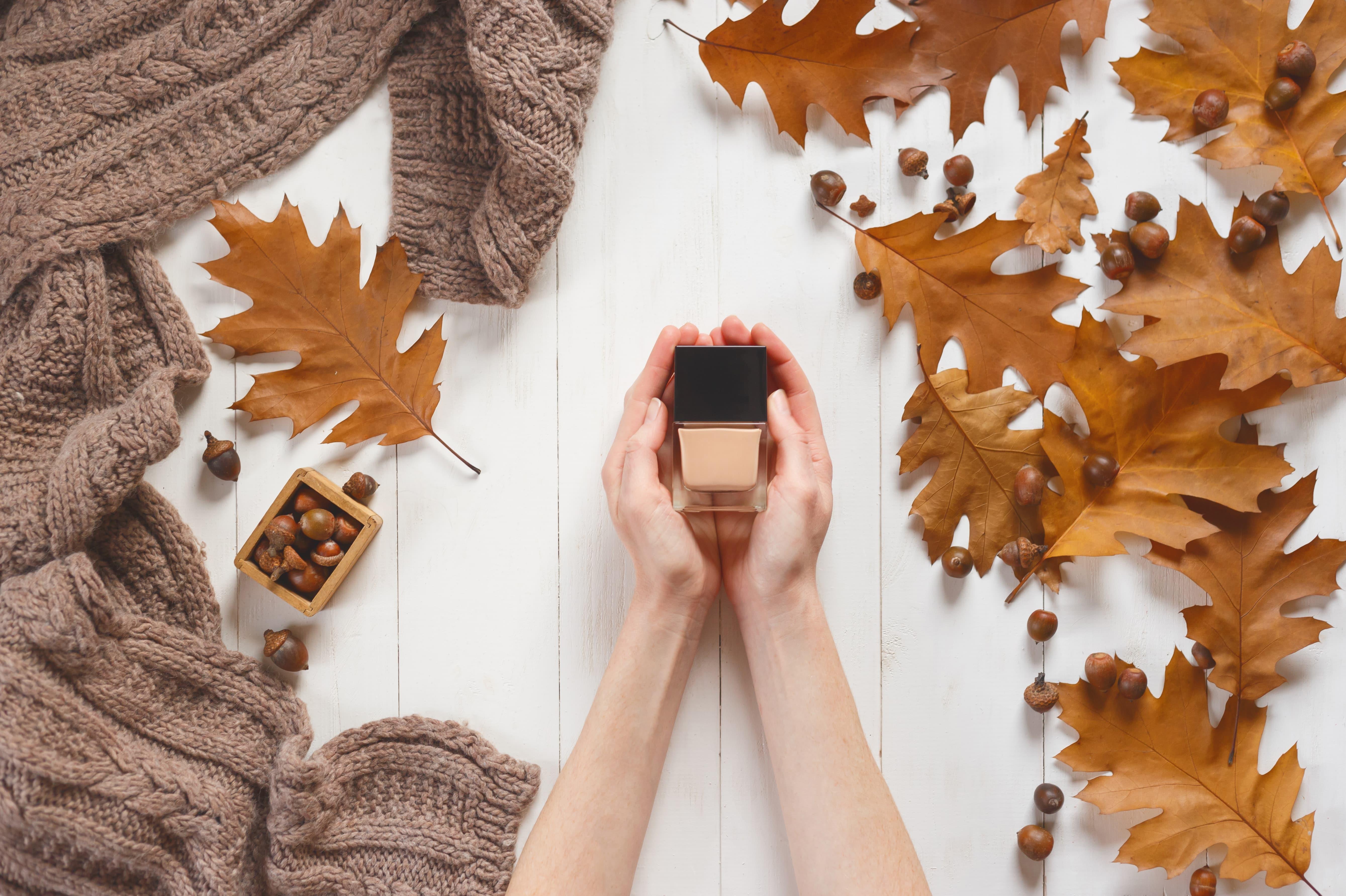 Cosmetic Companies Use Natural Ingredients to Stand Out 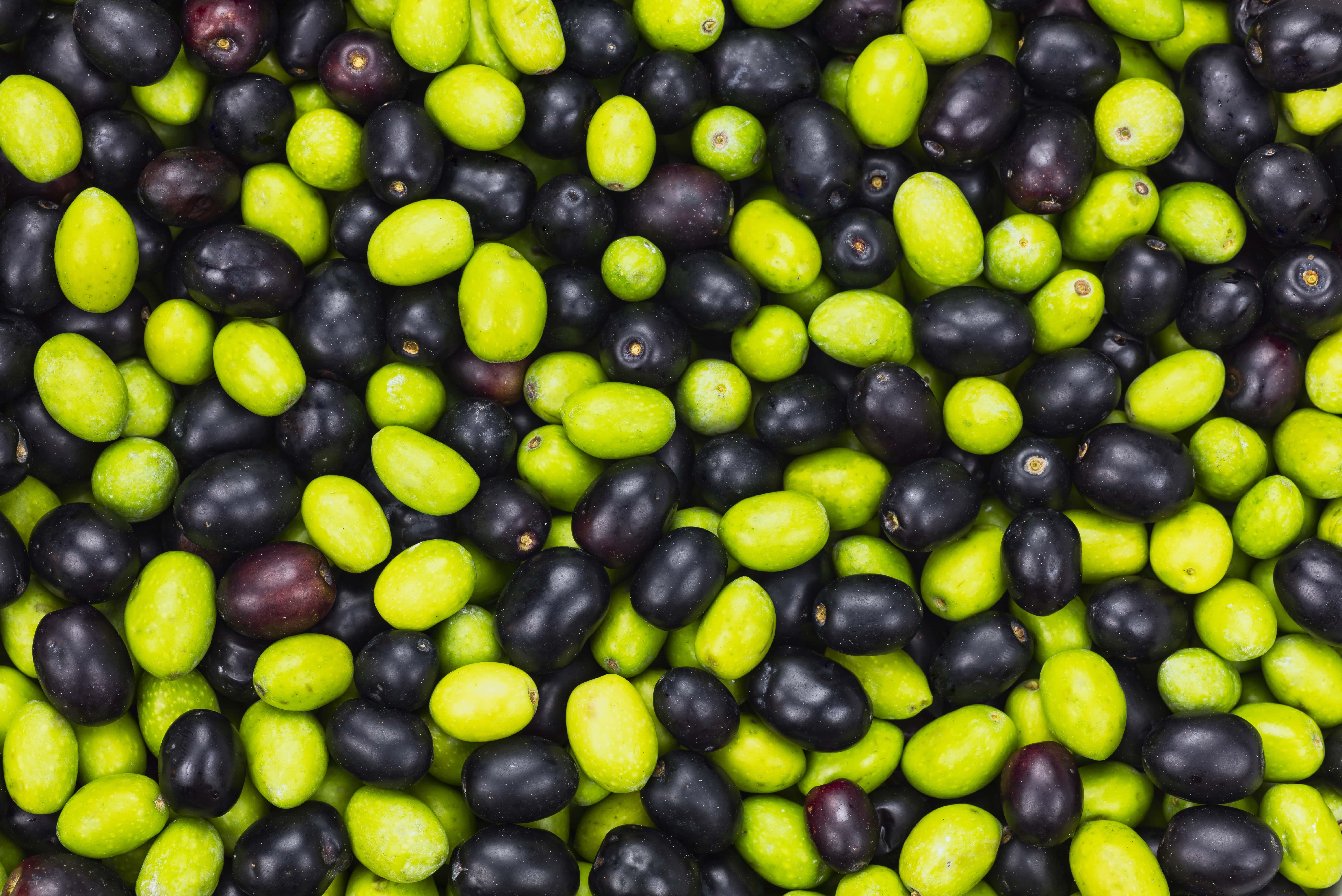 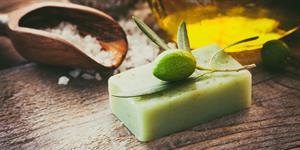 The Many Commercial Applications of Olive Byproducts 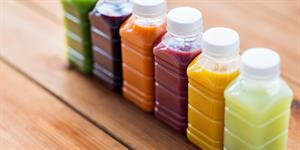 Alternatives to Starch for Bioplastics Manufacturers 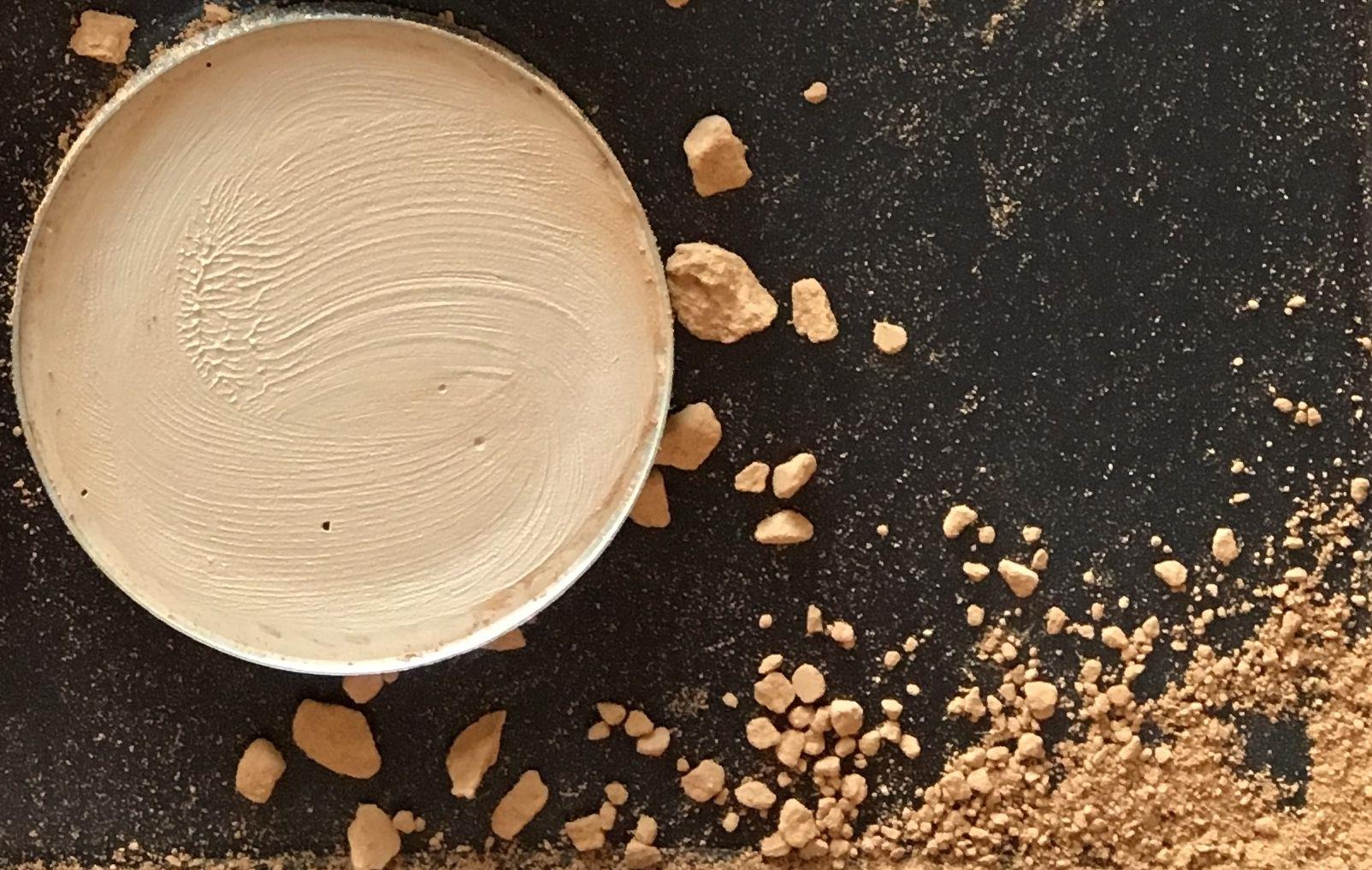