The olive industry has rarely caused major debates about environmental sustainability. Although automation and agrochemicals have been hot topics, the ever-growing demand for olive oil seemed to outweigh those side-effects of industrial farming in the past. Just as nearly all agricultural producers, olive growers have always looked for ways to boost efficiency in a competitive market.

In 2018, Spanish ecologists have made waves with their reports on a significant downside of olive harvesting: high-intensity nocturnal harvesting was killing migratory birds resting in the olive trees. Environmentalists confronted the Junta de Andalucía with photographic evidence of dead birds amidst the freshly picked olives. Subsequent investigations undertaken by the authorities indeed proved a connection between the new nocturnal harvesting practice and the dead birds.

As a result, a detailed report was published by the Junta de Andalucía, which shed light on this environmental hazard. According to the in-depth study, nocturnal harvesting could kill 2.6 million birds per year. The Andalusian olive groves are an ecosystem rich in biodiversity, especially during the winter months, i.e. the harvesting season. As many birds sleeping in the olive trees are in fact migratory birds, their killing by harvesting machines even posed a threat to birdlife beyond Spanish borders. Northern European birds often cross Spain on their way to warmer regions during the cold season. Many of those species are even protected by European law to preserve biodiversity throughout the EU.

Olives and olive oil are much more than a simple foodstuff. They are deeply ingrained in Mediterranean culture as they shape the landscape and lifestyle. Even though global competition and the COVID crisis have put a massive strain on the industry, Spain and Portugal have taken exemplary measures to end the threat to birdlife. The authorities gave in to evidence from conservationists, and nocturnal mechanical harvesting was finally banned in early 2020. In response, the message spread by Birdlife International is very clear: “Buying and using European olive oil is safe for our birds”. 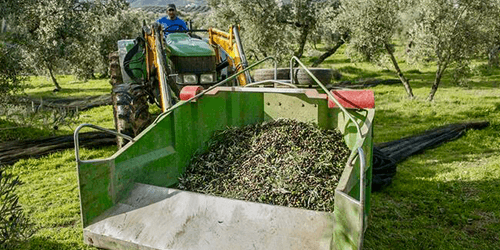 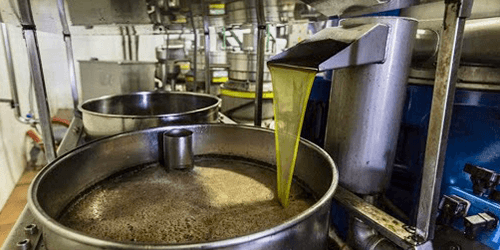 Outlook on sustainable practices within the olive industry

There is very good news for all olive oil aficionados: the industry is among the most environmentally conscious sectors in Southern Europe. Many olive growers on the Iberian Peninsula have switched from conventional to organic farming in the past decade with annual growth rates of over 5%. Now Spain ranks first for the size of ecologically cultivated territory in the EU.

Organic olive farming does not only require the absence of chemicals and genetically modified organisms (GMOs) but also the efficient use of natural resources such as water. Any aspiring organic producer needs to undergo a rigorously monitored certification process based on harmonized European standards. 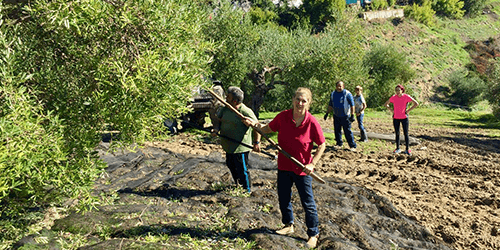 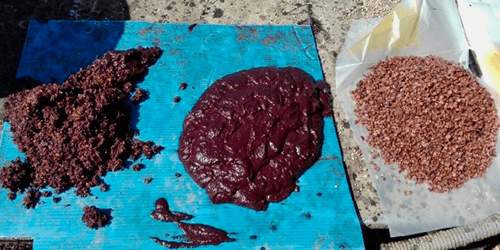 The olive (oil) industry has benefited from this development in multiple ways: organic olive oil, a former niche product, is now a health food with strong international demand. In addition, the industry has become conscious about environmental practices beyond the oil production. Given the massive amounts of by-products, initiatives to embrace circularity have emerged with innovative concepts. BioPowder.com is one of them. Our approach of transforming olive stones into bio-additives reduces waste and creates new value chains.
Spanish olive residues are now part of upmarket cosmetics, innovative foods and numerous bio-materials such as composites and coatings.

If you would like to learn more about our circular strategy and products, please contact us. We look forward to hearing from you.